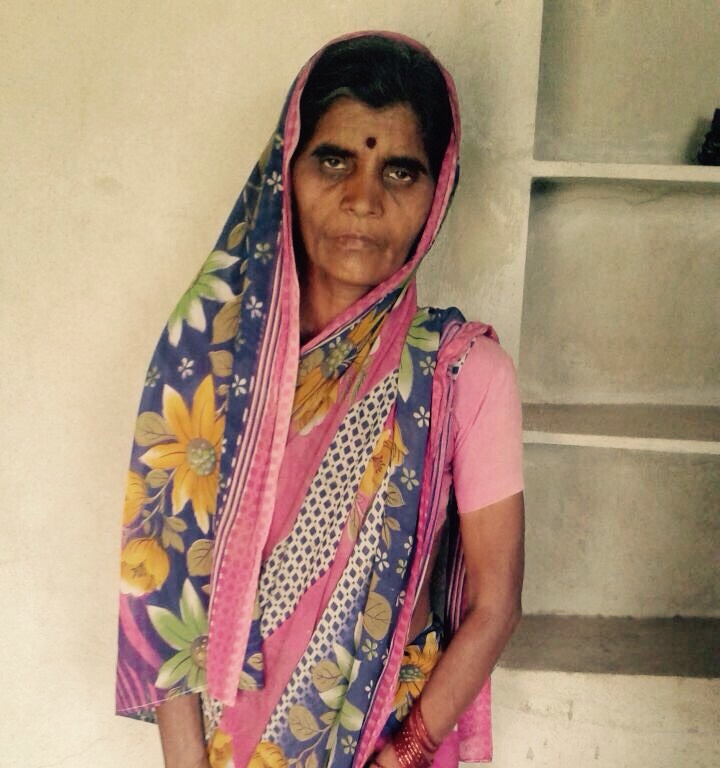 Anusaya Navale was born in Wadgaon, married a man from the same village, and remained there after he died. In fact, she never set foot outside Wadgaon - not for weddings, pilgrimages, or even to go to the market. That is, until she got the chance to attend the Single Women Campaign’s “Wings of Leadership” event (एकल महिला संघटना आयोजित भरारी नेतृत्वाची.) At the event, all of the women were given a string of jasmine flowers for their hair (गजरा.) These are a deeply significant accessory because widows and single women are customarily prohibited from adorning their hair with flowers. Anusaya was taken aback when she was given the flowers - she had never worn them before.

For the first time in her life, Anusaya left her village, put flowers in her hair, and told her story.

For the past 4 years, the Single Women programme in Marathwada has brought radical change to the lives of more than 3,000 single women. From living a life confined within four walls, they have traversed a long way towards becoming leaders of the single women campaign. Our firebrand leaders have formed Mahila Mandals (Women’s Associations) in 215 villages and have been leading them in the roles of president, secretary, and block-level leaders.

29th March 2018 was an eventful day in the lives of our women leaders. They came together for a programme held at Chakur in Marathwada wherein they shared their experiences, learnings, challenges and plan for the way ahead to empower more single women.

The objectives of the programme were multifold:

Most significantly, the event was was planned, organised, and run entirely by single women.

To open the day, senior social activist Mangal Khivsara delivered a keynote speech about her work on Dalit rights and how to react when confronted with violence. The women broke social norms that prevent single women from dancing publicly by showing off their steps to the Marathi dance hit, “Zingaat.” They were then divided into groups to enable discuss social systems and the norms and the discriminations they perpetrate. On balloons, they wrote these social norms that negatively impacted women’s lives. Then they pricked the balloons, symbolically exploding the toxic social norms.

Highlights of the programme:

The next step in this campaign was unanimously decided: 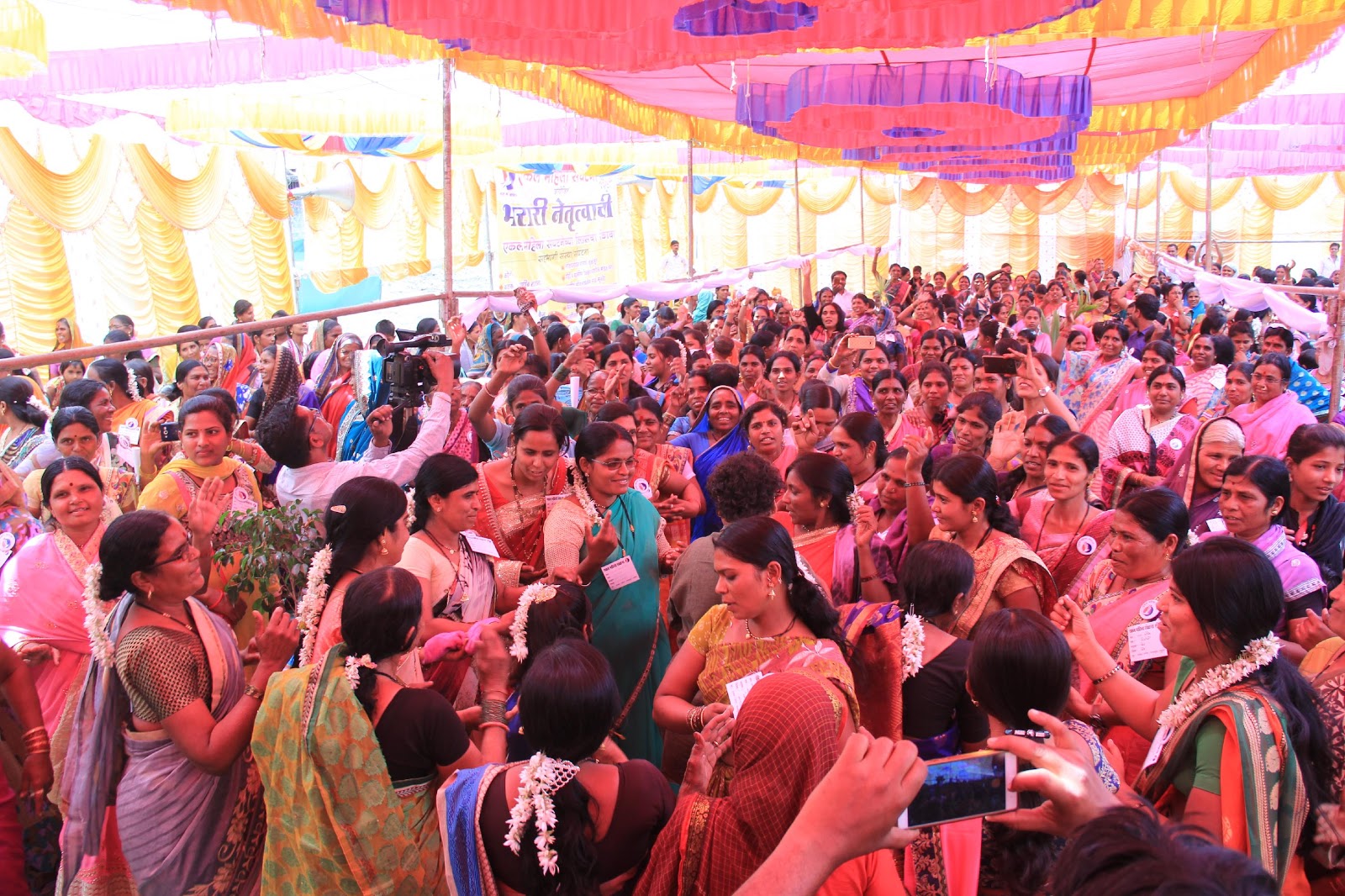 CORO’s Single Women campaign is supported by our partners and friends at the Edelgive Foundation.